The event was organized by the Korean Cultural Center of Los Angeles, the Korean Foundation for International Cultural Exchange and the Korean Ministry of Culture, Sports and Tourism to commemorate the 140e anniversary of diplomatic relations between Korea and the United States through cultural exchanges. The USC Annenberg School for Communication and Journalism and the East Asian Studies Center at USC Dornsife College of Letters, Arts and Sciences worked together to bring the show to the USC University Park campus.

Sejeong Kim Encourages Fans to “Fight On!” during his performance on Friday. (Photo/Michael Chow) 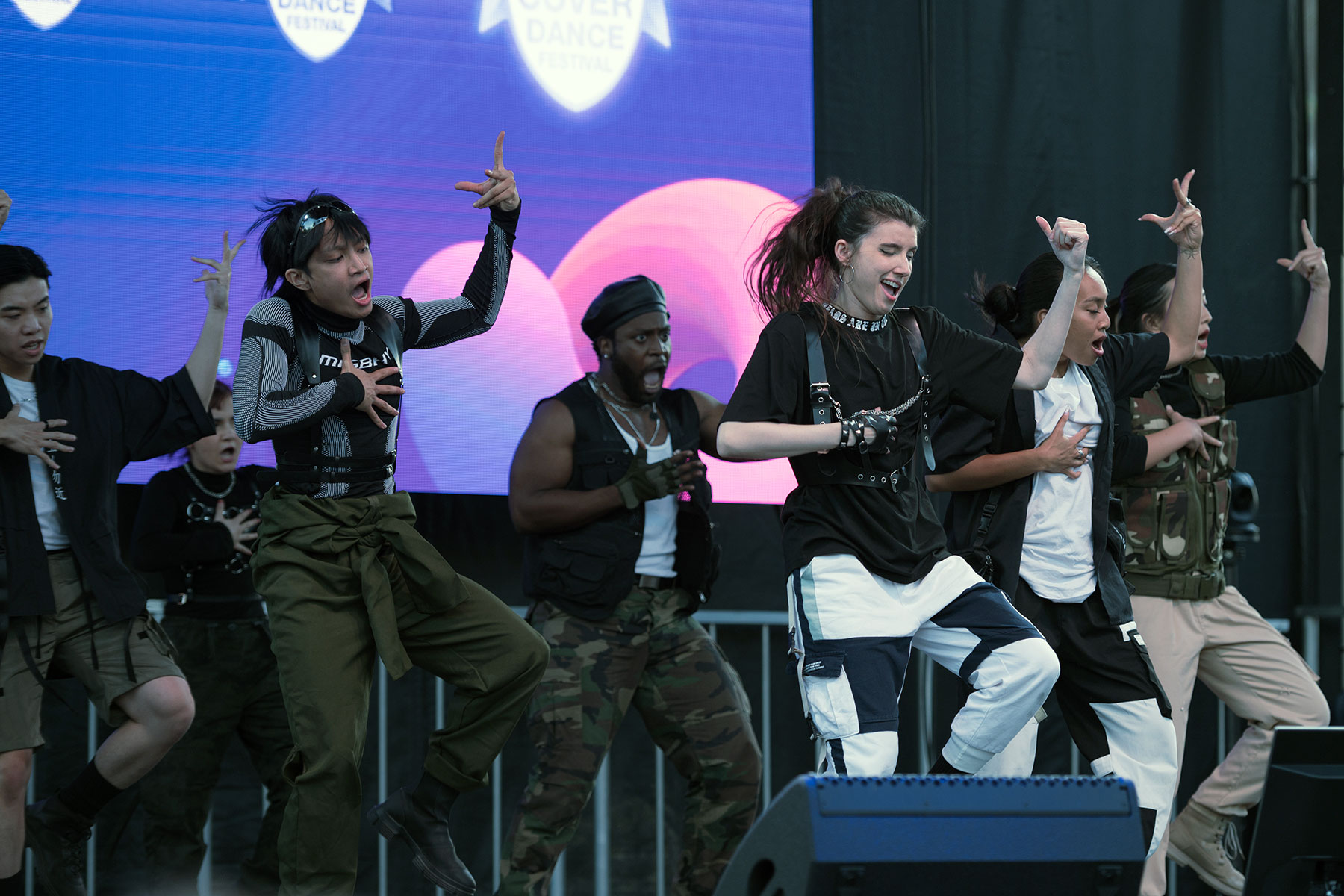 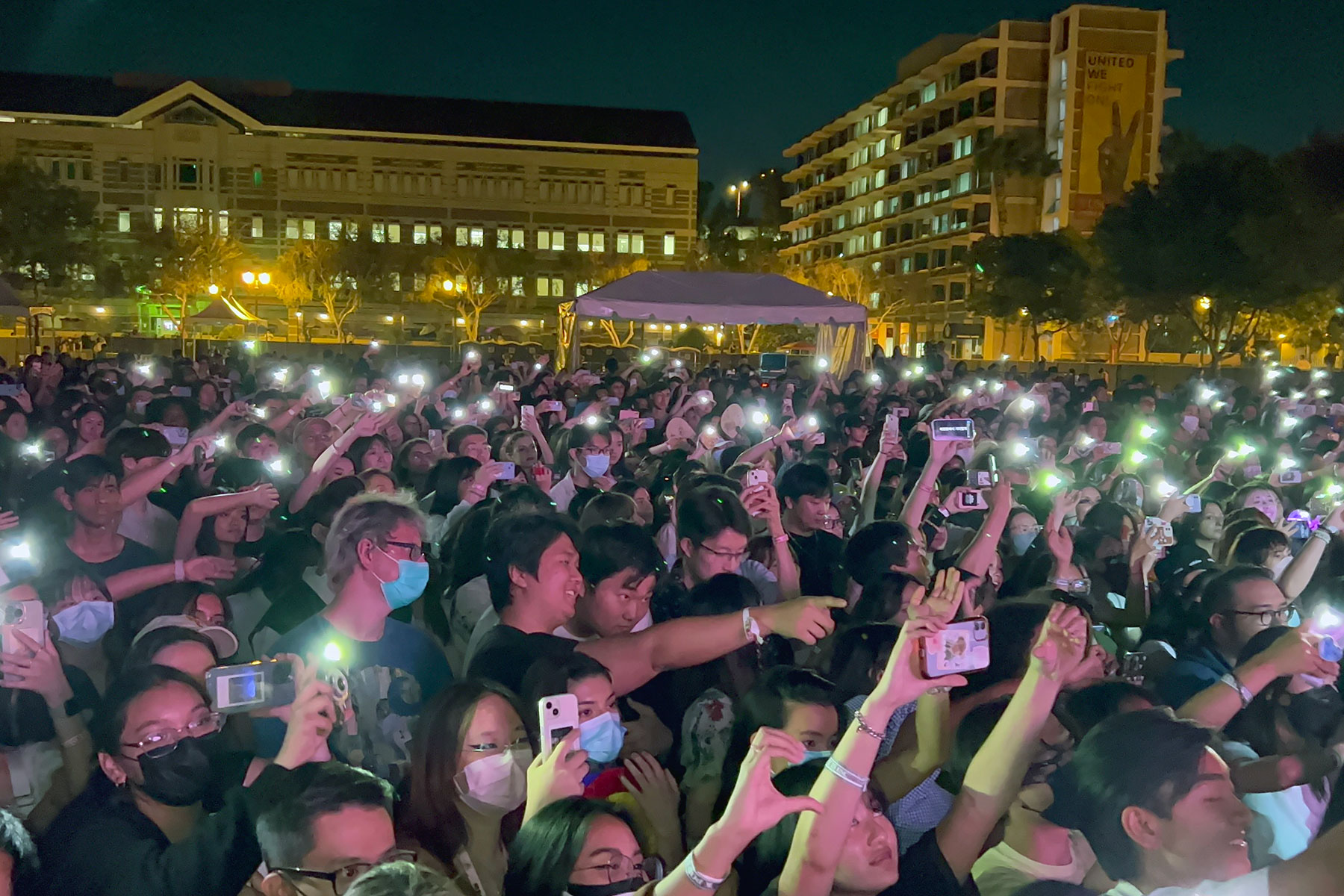 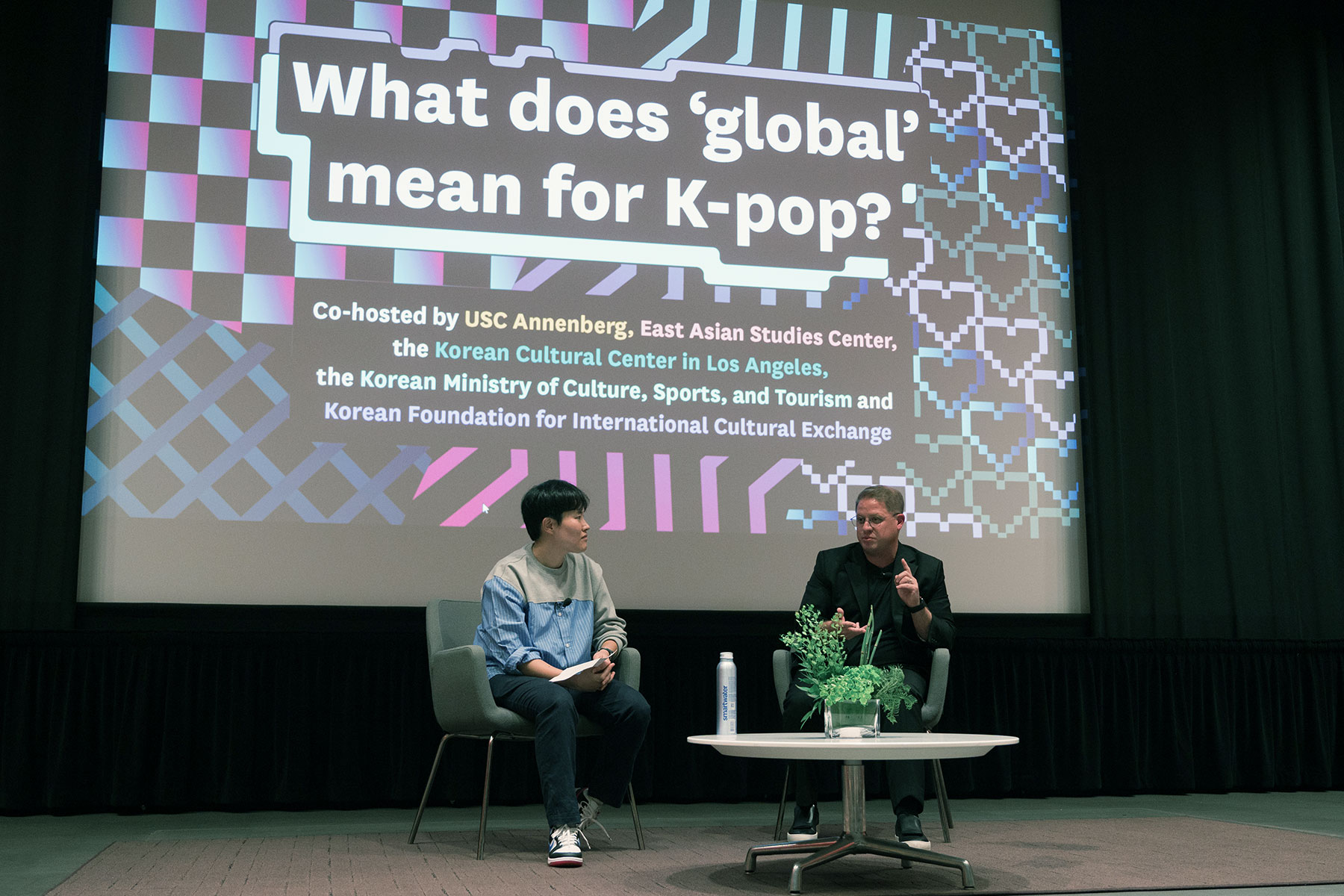